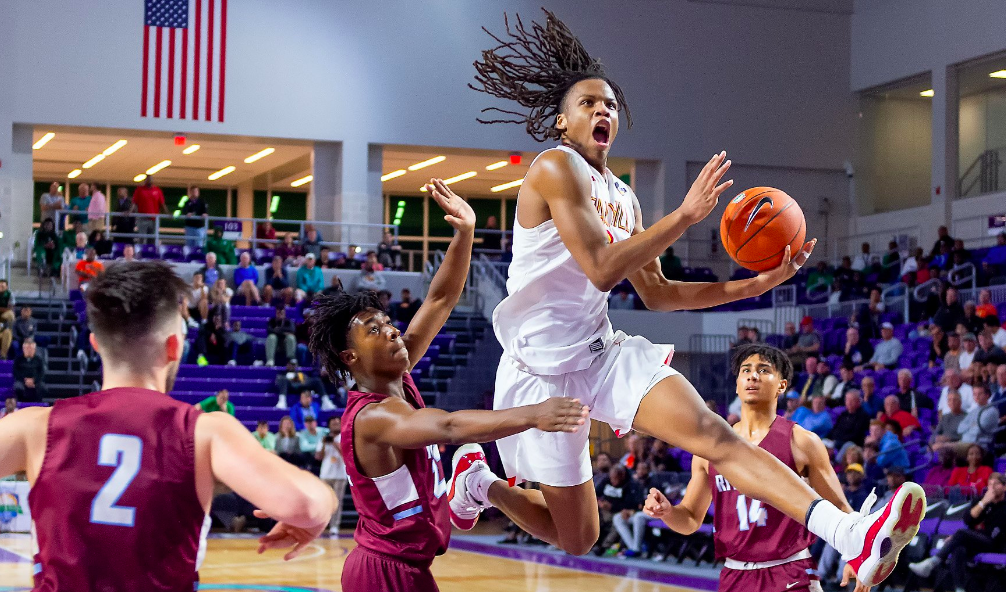 It’s about to be show time at TSU, 6’8 forward Top 100 Recruit Christian Brown From Oak Hill Academy left Georgia to sign with Tennessee State University. Brown is a solid player under the basket, he can rebound, block shots, jump and finish with the dunk. Moreover, he’s a monster on defense, a new wave Ben Wallace. Hercy Miller 6’3 point-guard knows how to control the tempo of the game, he’s a real leader and gets his teammates involved; he just led his High School team to winning the State Championship. With Brown and Miller together on the floor, it’s about to be amazing to watch Tennessee State basketball team compete for a title in the OVC. Coach Penny is putting the pieces together as the spotlight is starting to shine bright on TSU.